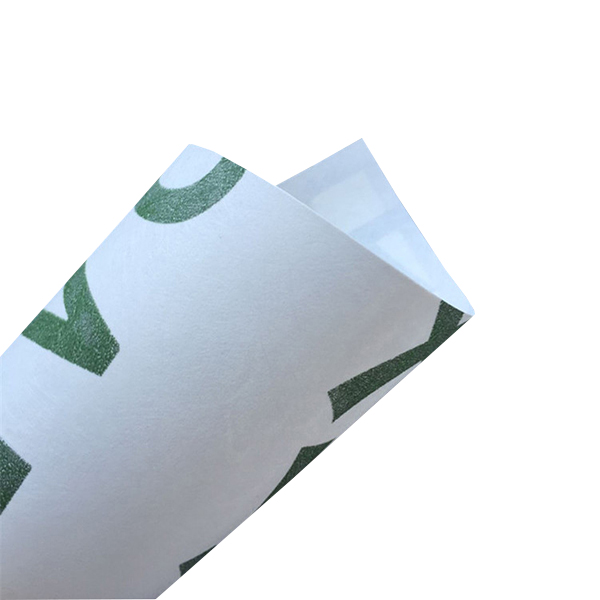 
Send email to us

Performance application: 1. Lay on the foundation layer to enhance the water tightness of the building while preventing indoor moisture from penetrating into the insulation layer, protecting the insulation layer from corrosion. 2. Used in conjunction with the waterproof and breathable membrane on the thermal insulation layer, it can make the wall or roof obtain an excellent water vapor insulation effect, and allow the water vapor in the enclosure to be smoothly discharged through the waterproof and breathable membrane to protect the thermal performance of the enclosure structure. To achieve the purpose of energy saving. 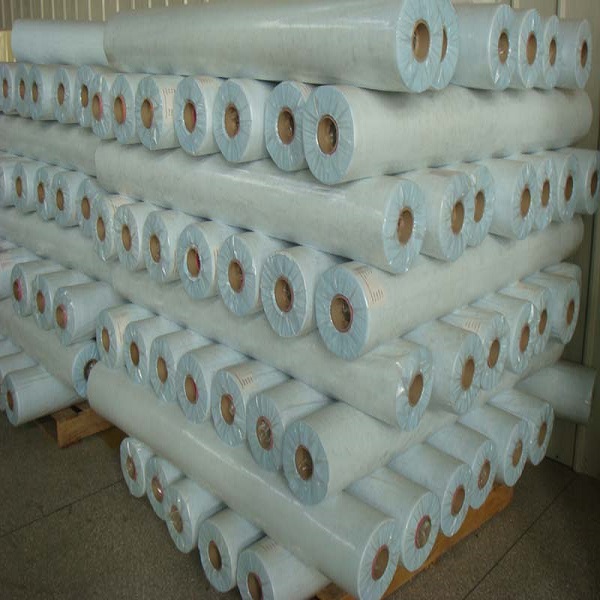